Decided to start a career in contracting? Here's our top 10 office types you may not miss going it alone:

1. The one who steals food 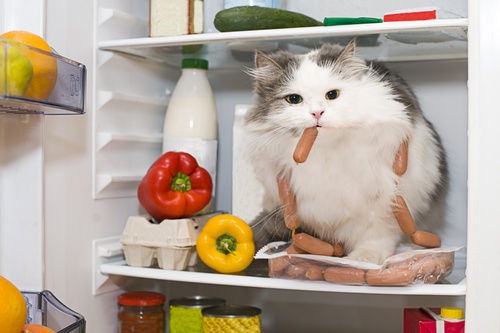 It’s lunchtime, and that tasty sandwich you left in the fridge is calling your name. However, disappointment follows, as the lunch ninja has struck again! They fear no label, they never get caught and you’re left pulling a Ross Geller on the kitchen floor!

2. The one who has a messy desk 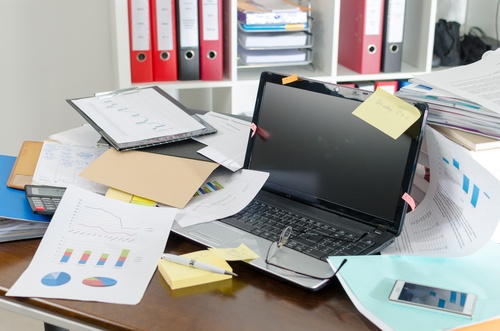 It’s often said tidy room, tidy mind, but for some, this doesn’t seem to carry over in to the workplace. There’s always at least one person who has a desk that looks like a tornado has hit. Yes, it’s their desk, but if you’re sat next to them, you’ll find their stuff slowly infiltrates your tidy zone!

3. The one who shares too much 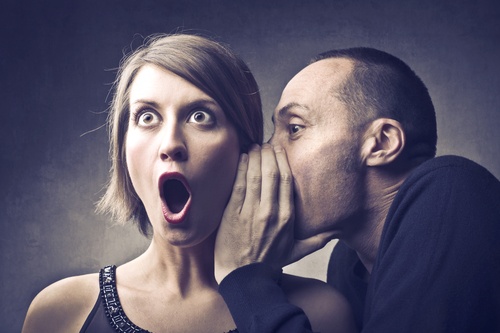 It’s great getting to know your colleagues outside of work and you may find yourself making some new friends. But there’s always one that reveals a bit too much, and leaves you saying TMI after every conversation.

4. The one who has meetings in the toilet 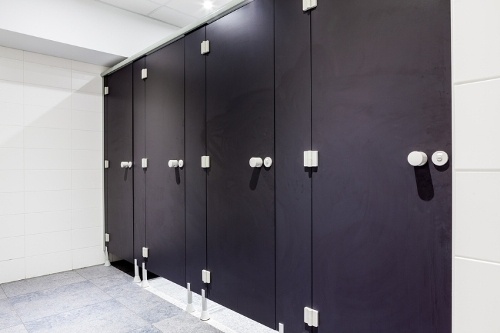 Haven’t you heard? The toilets are the new meeting rooms! You’ll innocently go to the bathroom and find yourself involuntarily part of a conversation between Sandra and Melanie about the latest budget and what restaurant they are going to at the weekend!

5. The one who never replies to emails 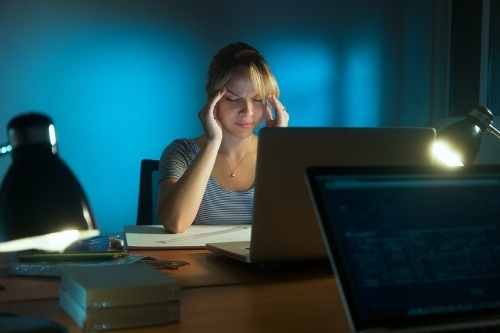 Waiting for a reply on an email, can be like waiting for the sun during the British summertime. Yes, some people are extremely busy and genuinely forget, but if a week goes by, you may have to consider investing in a carrier pigeon.

6. The one who is really really loud 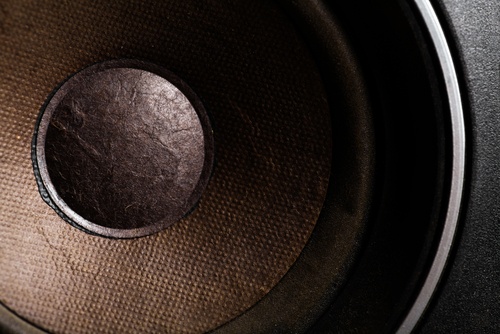 Being in a productive work environment, which also has a social aspect is some people’s ideal. But when someone is so loud you can’t hear your own thoughts, it leaves you wishing they would invent a mute button for humans.

7. The one who eats smelly food 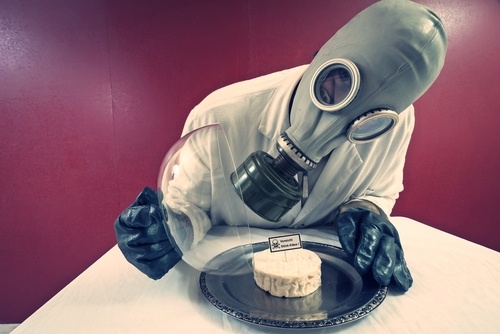 You’re sitting at your desk and suddenly you’re surrounded by the most rancid smell. It may make them public enemy number one, but there is always someone who chooses to bring in the smelliest food, that leaves the rest of us gagging until home time.

8. The one who never speaks 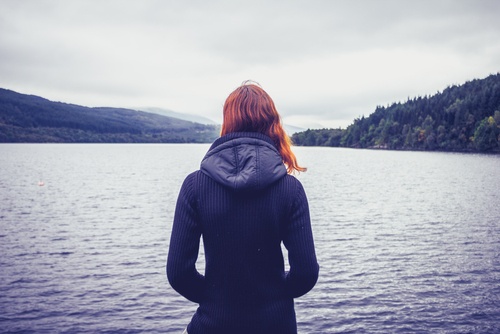 When you encounter the person who never speaks it can be awkward and challenging. We aren’t pointing the finger at those who are naturally quiet; it’s the co-workers who don’t communicate and hinder a project’s progress.

9. The one who takes the credit 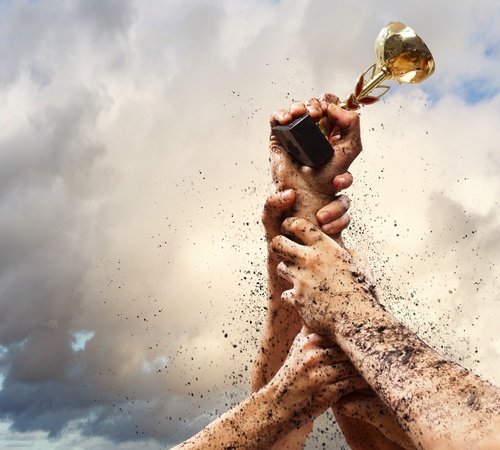 No one asks for a gold star every time they do something well, but when you encounter a colleague who takes credit for everything  you do, it takes a strong person not to stand up and say something...or pull their hair!

10. The one who knows everything 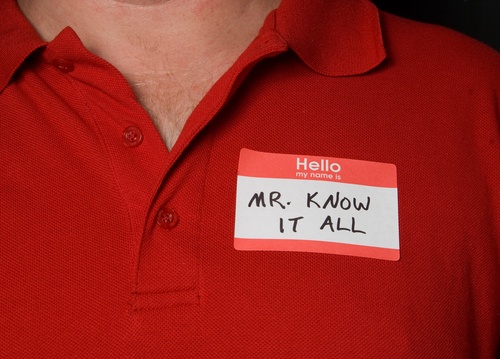 The know it all. You tend to have a friend who takes this title, but it’s never as endearing in the office. Sometimes we just don’t need to know that otters hold hands while asleep during the weekly meeting.

Who Invented the Umbrella?

Are you ready to learn something new? Take a step back in time with us to discover the history of the umbrella.
December 18th, 2019

How to Maintain a Good Work-Life Balance as a Contractor

Read our tips and learn how to find a better work-life balance as a contractor
September 22nd, 2017

Read our new blog for our favourite tools to help manage your workload.
October 17th, 2017