The eye-opening statistics and facts about contractors, freelancers and independent workers in the UK offer more than a fair share of reasons for us to take a moment and applaud their often undervalued contribution.

For those who didn't know already, Thursday is that very day of recognition. This Thursday 9th June marks National Freelancers Day 2016 (known in the hashtag world is #NFD16). It's all punctuated by an event hosted by IPSE.

Keen to celebrate on Thursday? Whether you are or aren't, we'd like to share some reasons as to why you should be encouraged as a contractor. Here are three important facts about contractors and freelancers to keep in mind as you celebrate in person, on Facebook and/or on Twitter:

For those that prefer a nice visual, feel free to share these facts to the #NFD16 hashtag-o-sphere via the images below: 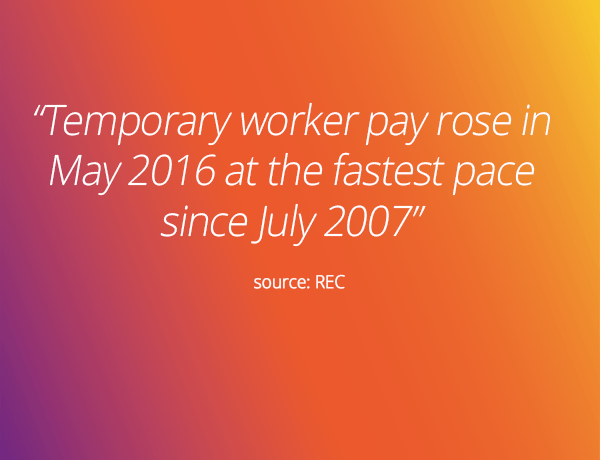 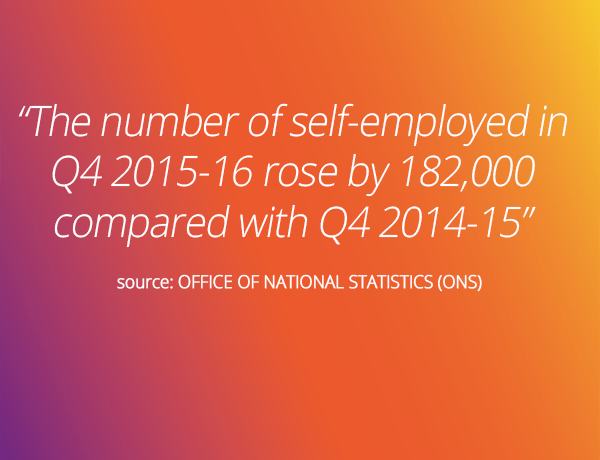 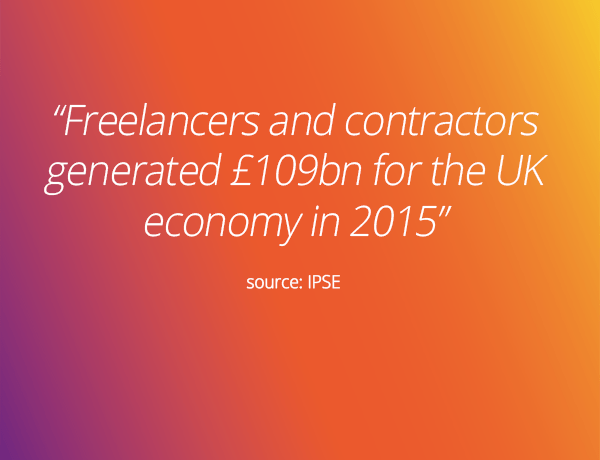 The big takeaway from all of this is that UK business is clearly latching on to contractors as a solution, irrespective of reasons. So whatever you do for a living, it's becoming clear that the time to be a contractor could not be better.

With you all the way

Whether you want to join our umbrella solution, establish your own limited company with ClearSky, or just need some guidance on which option would be most suitable for you, give our team a call on 0800 458 0818 now or arrange a callback for a time that suits you.

An update on Parasol and our ongoing commitment to customer service

Doug Crawford, Parasol CEO, outlines the steps we have taken to maintain our high standards of service.
September 6th, 2021

Will IR35 Be Delayed Again?

We discuss the possibility of a further delay to the IR35 reforms to the private sector.
March 8th, 2021

We've listed the main points from this year's Budget, which are relevant to recruitment agencies.
March 5th, 2021

How Blanket IR35 Determinations Can Cost You