The Company Status of the Cast of Game of Thrones

Winter is coming… or so it is in the vast land of Westeros in Game of Thrones. The show bursts back onto our screens in Spring 2019 for the final season. Running for eight seasons so far, we have been introduced to a wide range of different characters. But here at Parasol we have wondered - how would some of these characters fare in the bustling world of contracting?

We have taken three of the most iconic and loveable characters of the series: Jon Snow, Tyrion Lannister and Daenerys Targareyan, and thought, what would they do for work and whether they should they operate via a limited company or an umbrella company.

So, let the Game of Thrones begin. 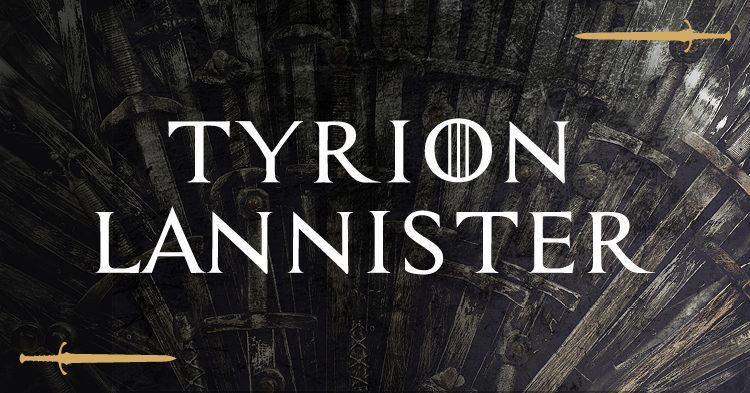 The imp of the Lannister family and currently in exile for killing his father, Tyrion Lannister has had a troubled life. Having had previous experience of being the ‘hand to the king’ to King Joffrey, Tyrion decided to take his services elsewhere and began contracting under the stewardship of Danerys Targareyan, who he currently acts ‘hand of the king’ to in the later seasons.

Tyrion is a pure contractor and we imagine he would be in the real world too. With Tyrion working across continents and contracting his services out to multiple clients, he would probably best be protected setting up as a limited company! 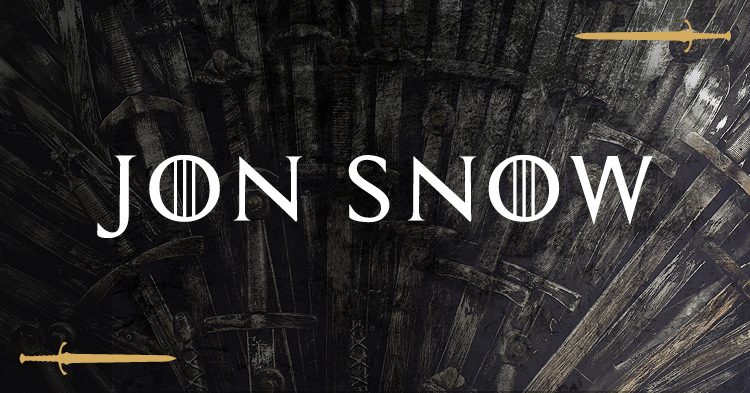 The outcast of the Stark family, Jon has had a troubled time throughout the Game of Thrones series. Having led the Knights Watch & now the North of Westeros, as well as being able to identify potential White Walker threats, Jon shows excellent planning and analytical skills. In the last season, Jon began to work under the leadership of Danerys Targareyan.

Jon shows excellent planning, logistics and organisational skills. Had this been Seasons 1-6, we would have recommended Jon to work as limited company contractor, however, since Season 7 and bending the knee to Danerys, Jon is more suited to working under an Umbrella Company. With lots of expenses from ‘armor in the upcoming battle’ to ‘dragon riding mileage’, Jon is too busy to handle this. And with the different armies he goes in between, from the Targareyan army to the army of the North, the Umbrella company would be the best option. 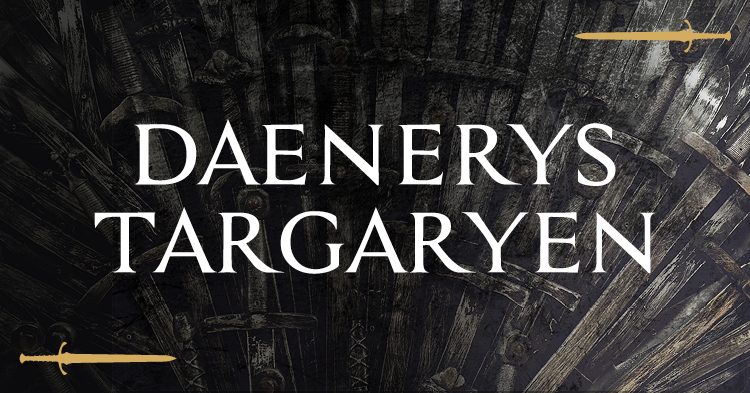 Danerys is all about growing her brand throughout the Game of Thrones seasons, which is why we believe she would be an excellent entrepreneur. Danerys has marketed herself and increased her brand by adding more and more titles across the seasons.

‘Breaker of Chains’, ‘Khalessi of the Grass Sea’, ‘Mother of Dragons’ - Danerys is forever enhancing her own reputation as well as taking an army of one in the first season to having hundreds of thousands at her command by season eight.

Danerys has always worked for herself and built something from nothing. Danerys also has a vast amount of subcontractors & freelancers under her command. Therefore, due to the growing nature of her business - we would suggest Danerys set up as a limited company.

A message from Doug Crawford, in relation to our support services

Doug Crawford, Parasol CEO, discusses the importance of offering essential support to our contractors.
May 7th, 2021

An update on Parasol and our ongoing commitment to customer service

Doug Crawford, Parasol CEO, outlines the steps we have taken to maintain our high standards of service.
September 6th, 2021

With National Careers Week in full swing, we want to help you decide if working through an umbrella company is right for you.
March 5th, 2021